The Epworth Village Retirement Community traces its historic association with the United Methodist Church back to 1945 when local Methodists asked what they could do to serve the community’s elderly. The answer was the Biscayne Home for Women, opened in 1948. Located in downtown Miami, it accommodated 12 women and was owned and operated by the White Temple Methodist Church. Miss Emma Quinn, its benefactor, was the first resident. In 1954, the Methodist district administration assumed the mission, and the Biscayne Home began accepting men.

In 1957, as the need for senior housing grew, Mr. C.W. Kistler, of First Methodist Church of Coral Gables and owner of the Beverly Terrace Hotel, called his pastor to suggest that his hotel might make a wonderful retirement home. With no money and lots of prayer, the Methodists were able to make a deal with Mr. Kistler, and the hotel became Biscayne Manor. Located on Biscayne Boulevard and 32nd Street, it housed 127 women and men.

Then, in 1978, faced with an aging facility, increased requests for admission and the need for a skilled nursing home, the Methodists again decided to relocate and expand their mission to the elderly. Mr. Charles Babcock, of the Coral Gables United Methodist Church, provided the tremendous gift of some ten acres of land and construction plans.

The community is named for the birthplace of the founders of Methodism, John Wesley, and his brother, Charles. Susanna Wesley was their mother. 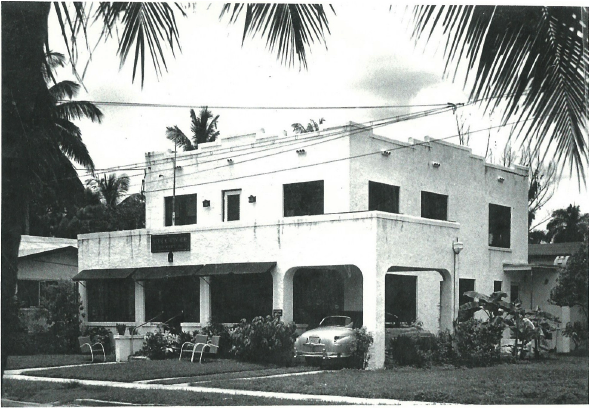 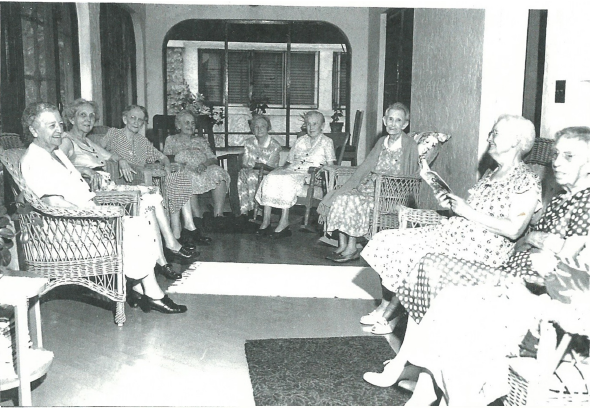 Sunny Afternoon on the Porch 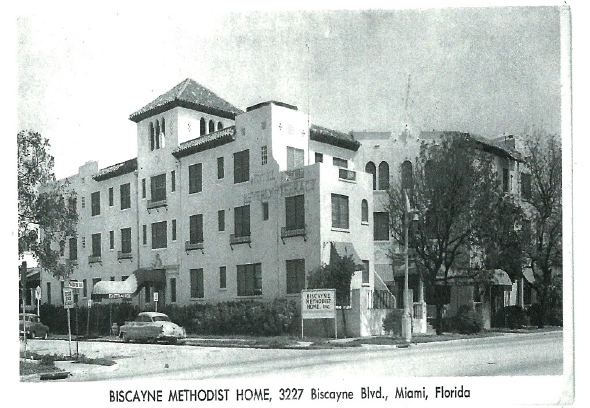 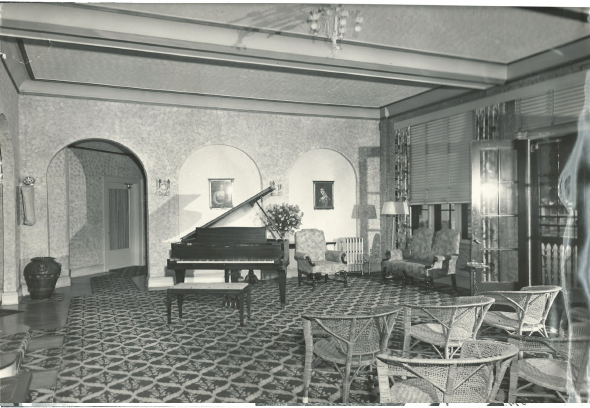